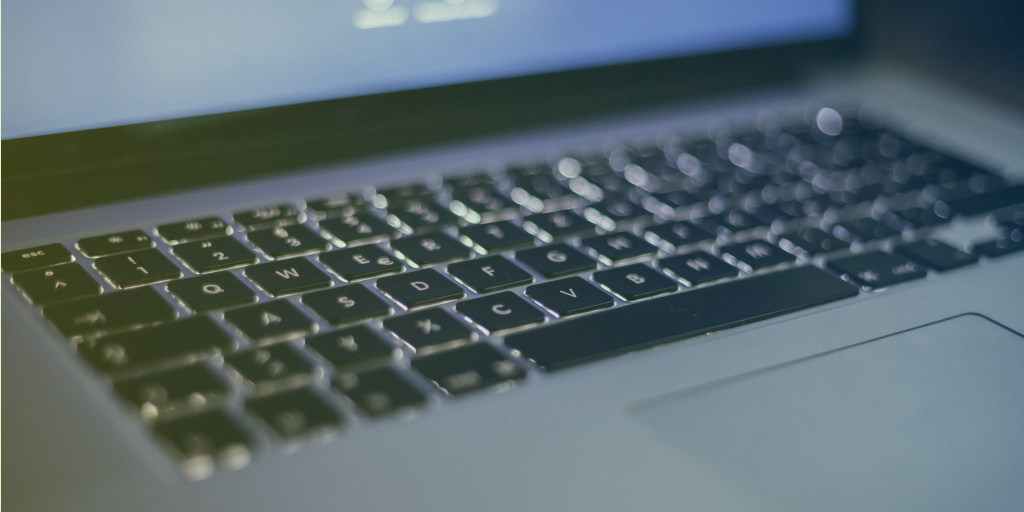 One way we can move away from boring, static lists is by converting it to a click-and-reveal activity. This blog will show you how we used Articulate Storyline to transform this:

In this example we are creating an eLearning course for a logistics company. The learning objective of this slide is to ensure learners know which checks to complete before loading a parcel onto a van. You can see the completed course,   here. If you’d like to recreate this yourself, follow the step-by-step guide below.

Instead of a bullet point list, we are going to change each bullet point into a ‘parcel’ to load onto a van. I created my parcels in Articulate Storyline, using the rounded rectangle shape and added the information as a text box on top.

To give the appearance of these parcels coming onto the conveyor belt, we need to first position them off-slide, to the left-hand side. Name each of your parcels as ‘BT_01’ ‘BT_02’ ‘BT_03’ and so on, for easy identifying later on.

Add your conveyor belt and van to your slide. I used stock images and Adobe Illustrator to create both of these graphics.

We want to give the appearance of the parcel moving along the conveyor belt and into the back of the van. To do this we need to create two motion paths for each of our parcels.

First, we need to add the entrance animation, which moves the parcel onto the screen and onto the conveyor belt. We do this by using a   motion path, with the direction set as ‘left’. Change the name of this motion path to ‘BT01_Entrance’.

Now we need to create our second motion path, which moves the parcel from the conveyor belt onto the back of the van. Rename this motion path to ‘BT_01_Load’.

We also need to add a second trigger, which hides the parcel when the animation completes:

We now need to add the same motion paths from   step four  to our second parcel:

We want our second parcel to roll onto the conveyor belt when our first parcel is on its way to the van. To make this happen we have to use an off-slide shape animation to control when parcel BT02 is moving.

Create a box, put it off-slide and name it ‘control’. Add a downwards motion path to the box and make the duration 1 second. Change the settings so that the motion path starts when the user clicks on BT01.

By default, the entrance motion path for BT02 (created in step six) will start when the timeline starts. If we leave this as it is, both parcel one and two will appear on the conveyor belt at the same time. So, we need to add a trigger to start BT02 moving along BT02 Entrance when the motion path on our control shape completes, as you can see below:

So, there you have it, a great way to transform a static bullet-point eLearning slide to an interactive click-and-reveal activity.