How to profile your eLearning projects 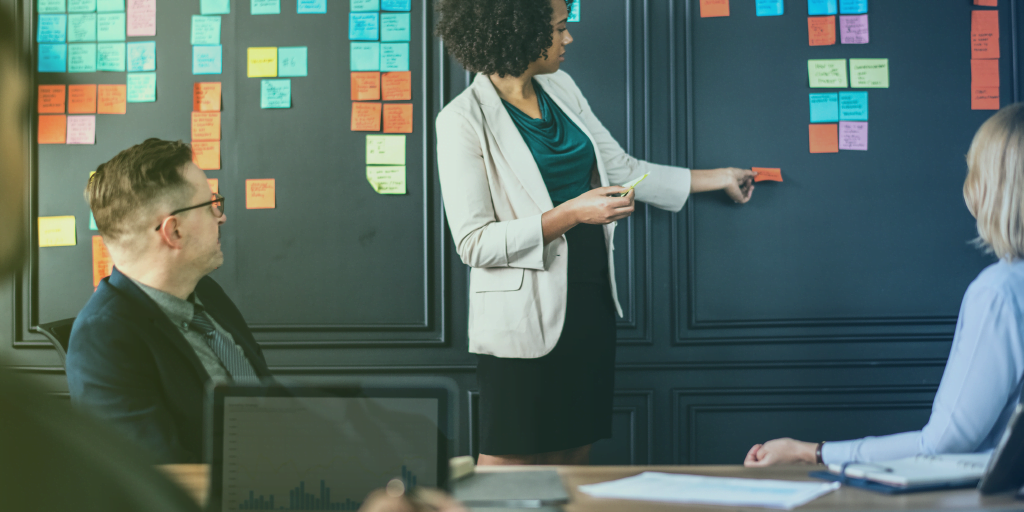 How to profile your eLearning projects

Have you ever started an eLearning project, seemingly with the right people to deliver but then realised that you had a serious gap between the project requirements and the skills at hand?

Why does this happen? Well, part of the problem is that demarcations between instructional designer, eLearning developer and content developer are often very blurred. I was co-hosting an   instructional design workshop  the other week and was struck by how many people were attempting to do all these roles at once. Yet, the skillsets involved are quite different. Sometimes I think you could equate it to asking a plumber to do an electrician’s job. These are allied trades but would you want the plumber to re-wire your house? No. But, you might be OK with them replacing a plug.

So, what can be done? The starting point is to understand your project.

Technology concerns both the technological infrastructure (whether and what LMS is being used, delivery machines, bandwidth, sound cards, whether and what collaborative learning there is going to be) and also the range of applications needed to deliver the project.

Aesthetics concerns the decisions and execution of how the project looks and feels.

Content concerns the organisation and treatment of the subject matter.

By looking at this simple diagram, we can see straightaway that skills needed for each of these areas are likely to vary considerably for different projects.

For example, let’s say you have a project concerned with devising a course launching some new software which aims to deliver different content to different levels of users. If that was the case, the profile of that project is likely to be something like this:

Analysis will form a large part of the process as during software development, there tends to be huge complexity as to what functionality will be available and who will be authorised to use certain parts of the system. Meanwhile, the aesthetics of this type of “show it and try it” course is likely to be far less significant. So, this type of project needs resourcing with an ID with highly developed analytical skills.

In contrast, let’s look at the profile if you are working on a simple conversion of classroom training to an eLearning course for a highly brand conscious corporate organisation. The profile of that project is likely to look like this:

The aesthetics on this project are likely be of paramount importance and therefore you may need an ID who has had graphic design training or bring graphic designers onboard.

So how does this profiling help? First of all, it makes us examine each project individually without that often unspoken assumption that all eLearning courses are the same. It then means, if you are lucky enough to work in a multi-disciplined team, as we are in   Cursim, you deploy the right people on the right projects.

If, however, you are the only eLearning professional in your organisation, it can help you prioritise your approach. For example, if aesthetics is important to your project and you lack those skills, you might want to spend more time on planning your screen design. You could take the conscious decision of adapting, for example,   Articulate 360  templates which will still give your course a professional look.

Of course, there is more complexity concerning profiling projects than can be said here but as quick and simple way of avoiding that skills gap, it’s a good start.