Don’t miss these updates in Articulate 360 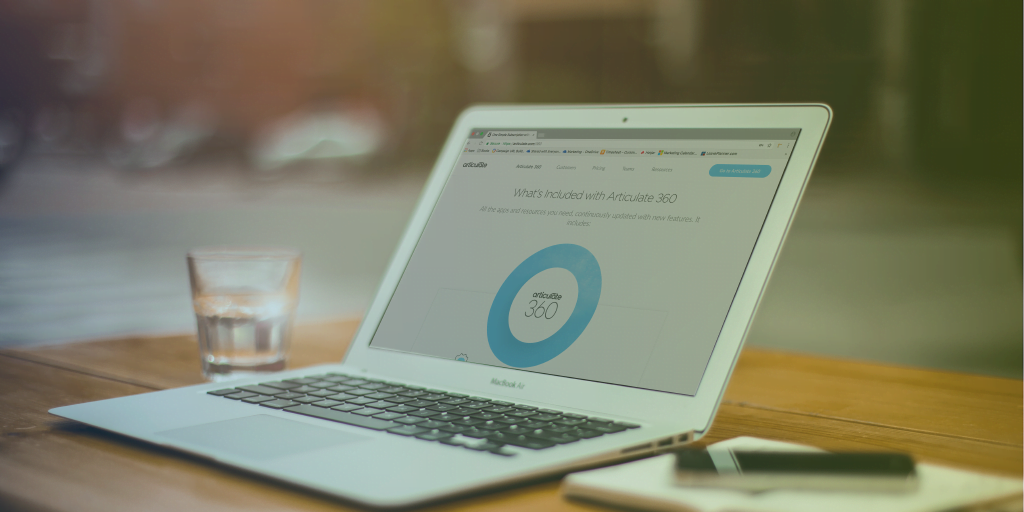 Don't miss these updates in Articulate 360

November 2016 saw the launch of Articulate 360, giving   eLearning developers a whole new family of tools to play with. Articulate promised us continuous updates to the Articulate 360 suite – and they’ve stuck to their word, with over 60 updates in 2017.

“With our annual subscription model, we’re getting highly valuable features into customers’ hands faster than ever,” says Articulate CEO Adam Schwartz. “We shipped over sixty new features for Articulate 360 in 2017, and there’s more on the way. It’s truly satisfying to continually deliver features that make our customers’ jobs easier.”

We don’t want you to miss out, so we’ve summarised the Articulate 360 updates released in 2017 for you, below:

Articulate have made it easier for teams to work together with new collaboration features in Storyline 360 and Rise. Users can now build from a shared collection of templates, slides and scenes from within Storyline 360. Whilst working collaboratively on Rise content, editing courses simultaneously.

Articulate introduced the   closed caption editor in 2017, allowing users to create, edit and customise closed captions, while also letting users toggle them on and off. Alongside this, the introduction of tables also facilitates accessibility, by communicating to screen readers how data is organised.

Developers can speed up the development processs by converting text to speech from within Storyline 360. Plus, the software also does all the work to generate closed captions that are synced with text-to-speech narration.

Alongside this, Storyline 360 also now includes object editing and motion-path enhancements. The ability to size and position objects with pixel-perfect precision and create flawless motion paths to control exactly how objects move around slides, gives developers more control over the appearance of their courses.

Do more with Rise

Alongside this, Articulate added new options for building quizzes in Rise. Course developers can choose from   a whole host of question types, including:

And with enhanced quiz-feedback options, course developers can display specific feedback depending on learners’ answers.

Stakeholders can now view courses and provide feedback on Articulate 360 content in a web browser, with no download required. Articulate have continually worked on making Review easier to use, including allowing developers to choose how often they receive feedback comments, and allowing comments to be downloaded into a PDF or CSV file.

To make sure you’re always up to date on the new features in Articulate 360, check out Articulate’s ‘What’s new and what’s next’ page.